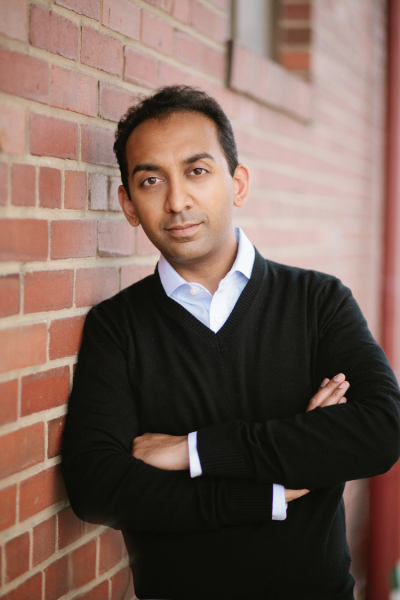 Guest conductor Sameer Patel returns with works from France, Austria, Japan, and Switzerland in a program that shows the many currents that shaped music in the early twentieth century. Both Debussy and Lili Boulanger died in March 1918: his Prelude to the Afternoon of a Faun may be the most revolutionary music ever written, and her gentle evocation of a spring morning shows the promise of what might have been, had she not died at 24. Webern’s Six Pieces for Orchestra are supremely disciplined and expressive music, as is Toru Takemitsu’s Requiem for Strings, proclaimed “a masterpiece” by Stravinsky. The concert concludes with Honegger’s moving Symphonie Liturgique, a search for faith in the aftermath of World War II.