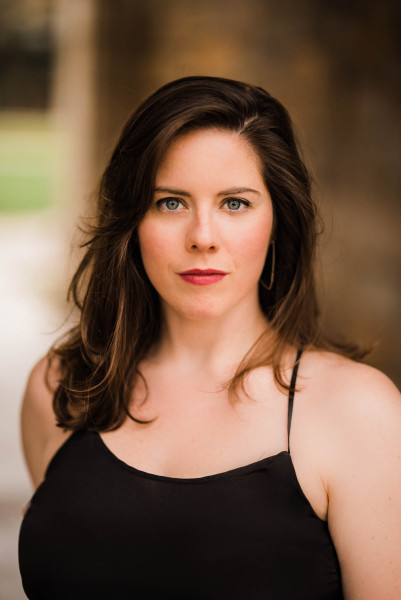 ***Canceled due to coronavirus***

The cathedral in Coventry, bombed into rubble during the Battle of Britain, lay in ruins for years afterward. For its rebuilding in 1961, Benjamin Britten composed his War Requiem, which splices the poetry of Wilfred Owen—who was killed in World War I—into the Requiem Mass for the Dead. The War Requiem was an instant classic (200,000 copies of the recording sold in the year after its premiere), and it remains an overwhelming experience. And a gigantic undertaking: the San Diego Master Chorale joins us for this work, which calls for three soloists, boys choir, massive chorus, two orchestras, and two conductors.