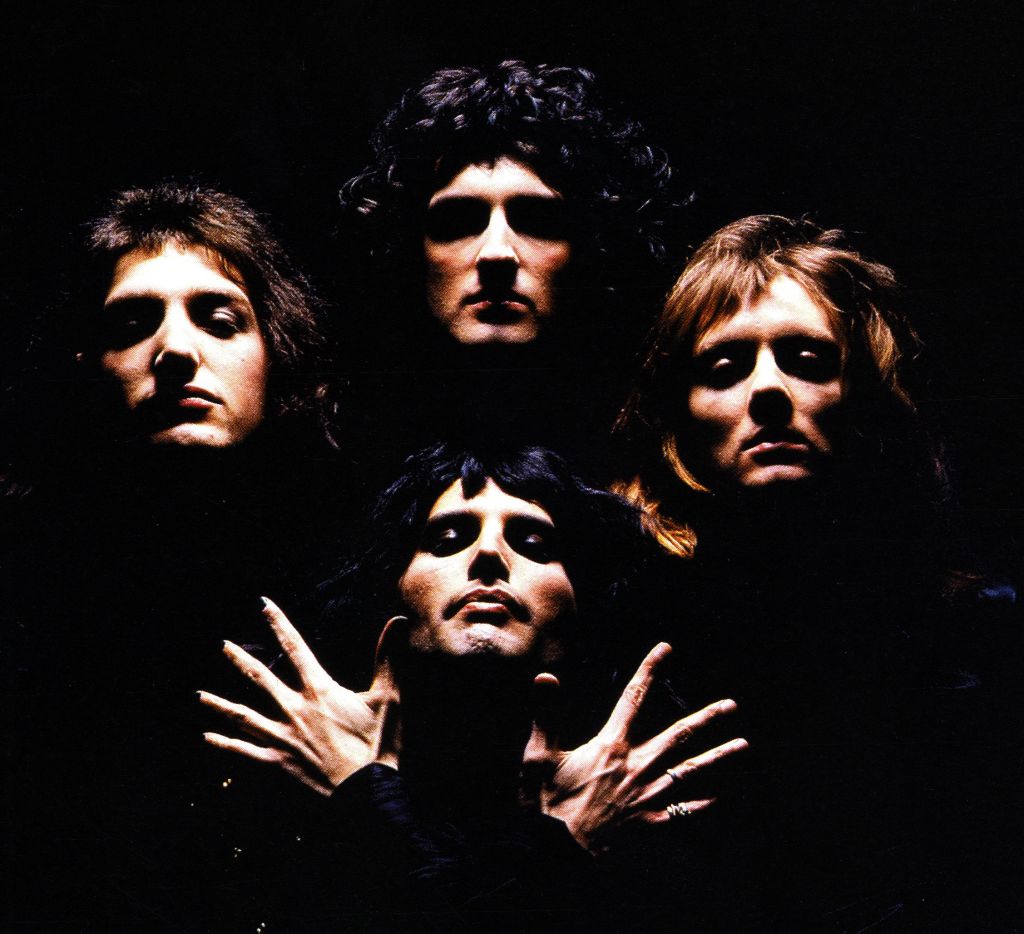 It’s exactly what you think it is: a symphony based on the music of the band Queen.

From the program notes:
“[The Queen Symphony] is a work comprising six movements based on a dozen well-known melodies from the rock band Queen. These include “Bohemian Rhapsody”, “We Will Rock You”, “We Are the Champions” and “Who Wants to Live Forever”… Some critics have compared the overall effect with the work of John Williams, notably his Star Wars score. Others have considered the choral elements of the Queen Symphony to be a nod to the rock band’s own lavish tendencies, in addition to Tolga Kashif’s spell as musical director of the London Amadeus Choir. The piece has been performed regularly and in 2004 received US and Dutch premieres. The tonal language of the symphony is diverse and draws on much of the Western classical tradition, with Kashif himself listing influences as diverse as medieval music, Romantic music and opera.